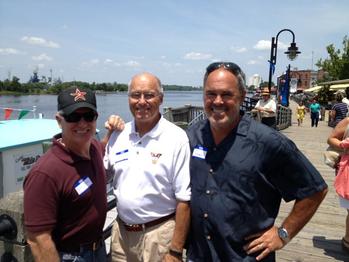 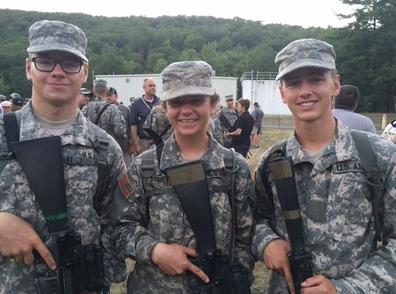 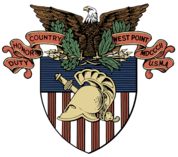 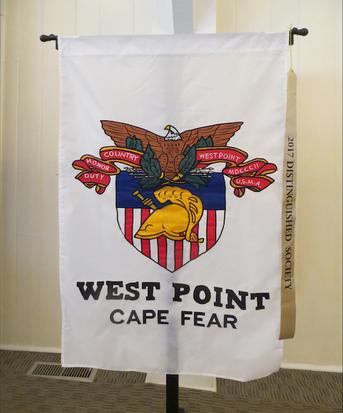 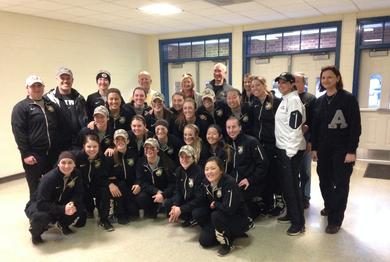 The Cape Fear West Point Society was established in 2013 by several local graduates under the auspices of the United States Military Academy (USMA) Association of Graduates.  It is a non-profit organization dedicated to furthering the principles and welfare of USMA.  In accomplishing this purpose the Society endeavors to serve its community, its country and graduates of the Academy and their families.

Since its founding the the Society has grown to include four counties proximate to Wilmington, NC:  New Hanover, Pender, Onslow and Brunswick, in which live over 150 graduates of USMA ranging in year of graduation from 1950 to 2013.

Annual events include Founder's Day celebration, typically in March, a luncheon in June jointly held with the Cape Fear Men's Club featuring a graduate speaker, an Annual Business Meeting in the fall and an Army-Navy Football Game party in December.  Additionally we generally meet on the first Friday of each month for a no-host Benny Havens Hour at local watering hole.  We also organize ad-hoc visits to local points of interest and occasional trips to NC sporting events involving USMA teams.

Membership is available to any graduate of USMA, spouses of deceased graduates and parents of current cadets living in the four-county area.  The annual membership fee is $20, which may be conveniently paid by credit card using the Society official website hosted by the AOG.